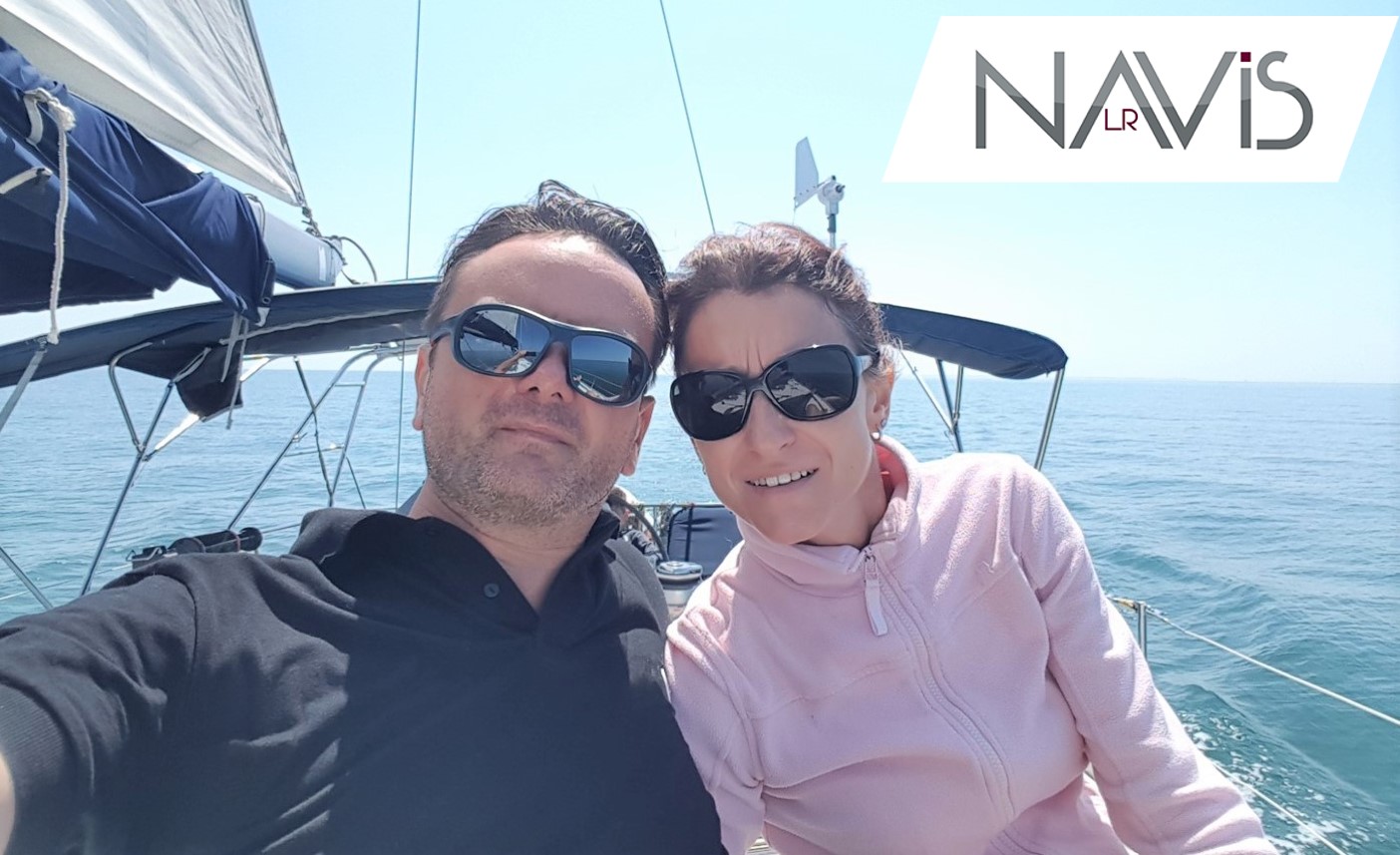 As MySailing wrote, “When it comes to offshore racing, there is the rest of the world and then there is France. In no other country are so many yachtsmen household names. With classes ranging from the 21ft Minis to the 100+ft multihulls that sprint around the globe, plus the Figaro, Class40, Multi 50 and IMOCA 60 classes, no other country has such a proliferation of elite level offshore racing.”

Meanwhile, as we post this article (21 November 2019), Scuttlebutt Sailing News is reporting that the fleet of doublehanded 32m maxi trimarans in the 14,000nm Brest Atlantiques 2019 has reached the final turn (see video below of Thomas Coville’s “radical new Ultime Sodebo” prior to the commencement of the race).

With France having such a proud history with trimarans, it was very important that Rapido Trimarans choose a very reputable and trusted company to promote our range to the people of France.

It was very clear to us that Navis LR demonstrated these qualities.

Navis LR is represented by Magalie Raison and Laurent who are passionate people. They have been involved in in the production and sales of boats and yachts in France for the past two decades or, more precisely, since 1998.

While Magalie and Laurent have worked with most of the major European boat builders, it is the multihulls where their real interest lies.

Joining Rapido Trimarans’ dealership network and extending Rapido’s reach into France excites them because they would like to “promote the best trimarans” in the “country of multihull racers.”

Magalie adds that “More and more experienced multihull and catamaran sailors contact us at Navis LR because, as they now know, they can benefit from the partnership between Rapido Trimarans and their designer, Morrelli & Melvin.

“Rapido’s range of trimarans have been adapted to suit the European marinas (ie, with many of the marinas in Europe only offering single berths, the folding capability of the Rapido 40 and 50 allows them to slide into the single berths with ease).

“Within the local sailing community here in France”, says Magalie, “the pending launch of the Rapido 40 in particular has generated a real sense of expectation”. 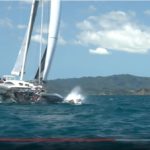 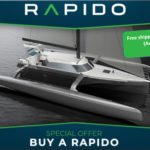 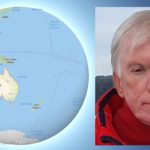